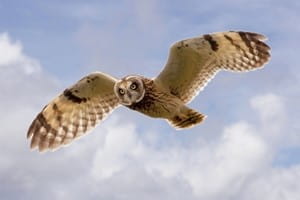 Not every creature that visits your property is a dangerous nuisance. Many animals actually offer a number of benefits that keep your yard healthy. Predatory animals, in particular, actually offer natural pest control.

Although many folks may have an aversion to bats, these flying mammals are quite important to the overall health of an ecosystem. Not only is guano a rich fertilizer, but more importantly, bats prey on mosquitoes, moths and many other frustrating insects. So long as you don't have bats living in your home, the risks of sharing your property with these animals is pretty minimal.

The National Wildlife Health Center reported that a condition called white-nose syndrome had led to an 80 percent population decline in North American bats in just a decade. Many conservation groups have installed special bat boxes to give the animals a place to live and raise young in safety. Some families have taken similar steps to help these important creatures.

Another set of animals that are quite important despite not being particularly charismatic are the amphibians and reptiles. Frogs, toads, lizards and snakes spend the spring and summer feasting on insects and other small creatures, providing an effective pest control service. This also extends to small mammals, although snakes aren't the only accomplished mousers.

As National Geographic reported, the American bull frog, which can be found in parks and backyards across the continent, is a surprisingly gluttonous beast that along with bugs will feed on mice, other amphibians and even small birds. As such, having a small family of frogs living on your property could keep small mammals and other pests in check.

When it comes to accomplished predators, however, few animals can top the owl. There are 19 species of owl in North America, and each one is a silent aerial assassin. Mice, chipmunks and other problematic creatures make up the majority of many species' diets.

In fact, owls are so renowned for their ability to hunt small mammals that many homeowners have invested in plastic owls. Working just like a scarecrow, the intimidating glance of these artificial owls is used to discourage mice and similar animals from comfortable exploring the yard.

Unfortunately, many small rodents actually have poor eyesight, and these plastic owls may not be effective. If you're desperate for help, your best bet is to call a pest removal specialist to deal with any unwanted animals.

There are dozens of species of birds that do very well in suburban and urban areas. Importantly for homeowners, these birds are also quite efficient hunters and are useful in managing all sorts of harmful bugs.

Caterpillars, in particular, can be quite difficult. These insects can strip away huge amounts of leaf matter in preparation for their metamorphosis, causing irreversible damage to an otherwise picturesque yard.

A staple of suburban wildlife, turkeys can often be seen wandering yards rummaging through the grass. These birds feed on nuts and plant matter, but will also make a meal out of insects.

According to the Pennsylvania Game Commission, turkeys are known to feast on ticks if given the chance. In the summer, tick populations in some areas can be quite large, but a group of hungry turkeys may be helpful in reducing this risk.

Relying on Mother Nature to take care of your pest problems isn't wise, even if some of suburbia's predators are efficient hunters. Call a pest control specialist to come up with reliable solutions for eliminating unwanted animals from your property. 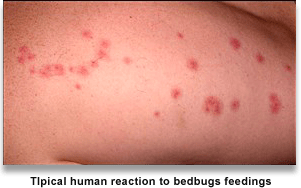 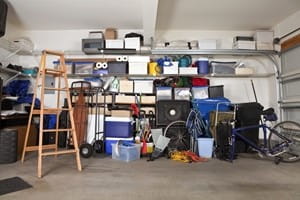 How to clean out your garage and control pests

For some, the garage is a primarily a storage unit. If your household is one that keeps its vehicles parked in the driveway, you may have considered clearing out the garage or at least organizing it so that you can better locate your things. Another good reason to do so it because a cluttered garage makes it easier for pests to hide. In the summer months, pests might invade the space looking for some shade. During winter, rodents may take shelter from the cold. Perhaps worst of all, a swarm of bees or wasps could decide that an open wall is the perfect spot to build a nest. For these reasons alone, you should consider cleaning out your garage and inspecting it for pest damage. Read on to learn how: 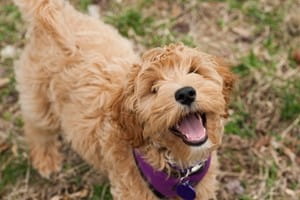 How to keep pests off your dog

With autumn in full swing, chances are you're spending more time outside, enjoying the changing colors. Hikes through the forest and walks through the park are great ways of enjoying the outdoors before the cold months of winter come. These activities are so much more enjoyable when you can take your beloved canine company with you. But when you do, you have to be wary about ticks and fleas. These parasites can spread disease at worst and make your pet very itchy at best. Keep reading to learn how to keep your pets pest free. 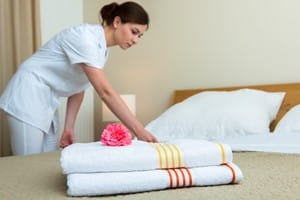 Resort hotels have an increased risk of pest infestations because there are several potential points of entry. The surrounding environment, food shipments and the guests themselves can all bring pests into the facilities. A solid integrated pest management strategy is important for keeping these pests from becoming a costly problem. Here are a few tips for controlling pests at hotel resorts: 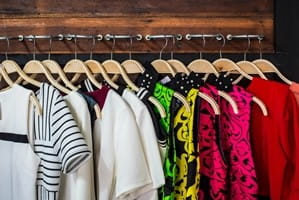 Moths in the home: What you need to know

Moths may be small, but they can cause real damage around the house. Some species may infest your kitchen and living room area, while others are notorious for their ability to ruin your favorite clothes. Even in the winter, these flying insects can be a serious nuisance and demand action from homeowners. Here's what you need to know about the different ways moths can infest your home and what you can do about it: 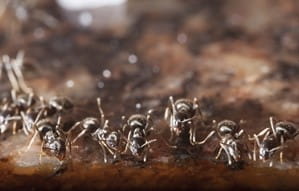 Autumn is a fun season because the leaves are changing color, the big holidays are right around the corner, and there's all kinds of new treats to try. But it's also the time of year when more pests may try to invade your home. As they look to escape from the chilly nights, pests might see your home as the perfect hideaway. Be prepared for some of the season's top pests by reading the tips below: