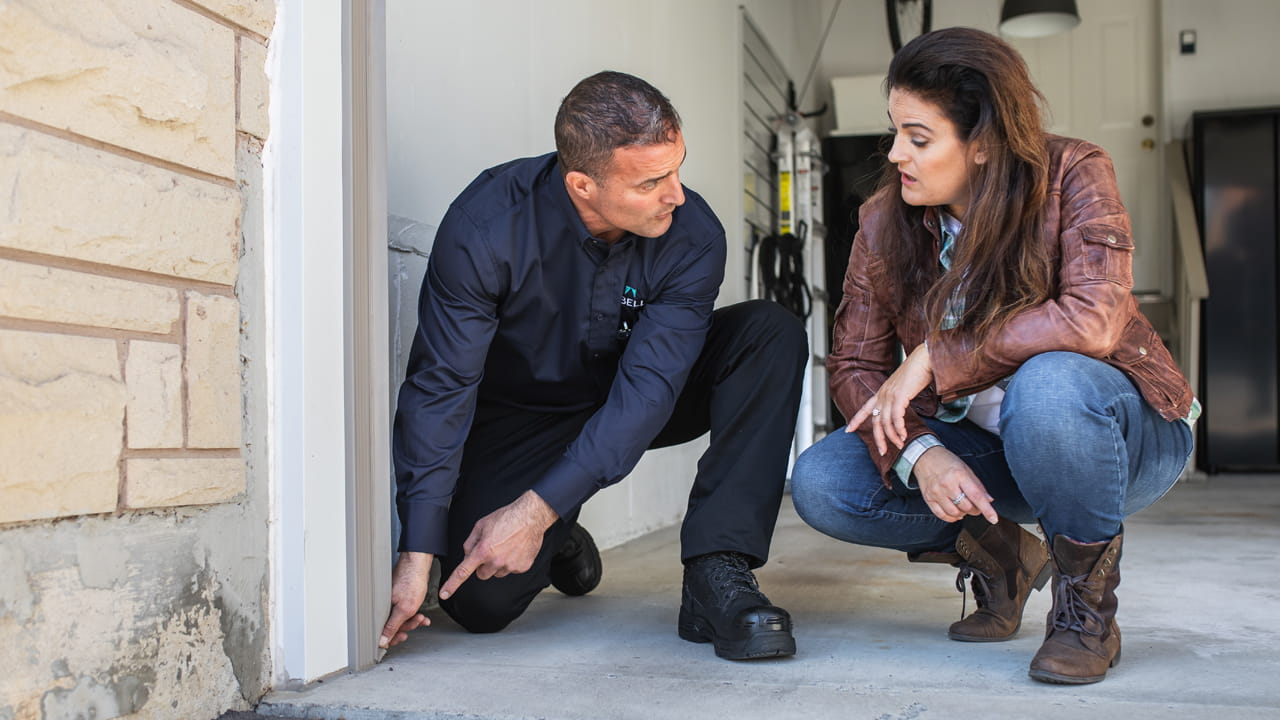 Finding out your home has termites can be scary. You typically can’t see them; you can’t hear them, and usually, only a trained pest control technician can find signs of an infestation.

Termites are found throughout the US, Mexico, and parts of Canada. They eat wood and may also destroy paper products such as books, cardboard boxes, and furniture. Even buildings with steel framing and masonry walls are targets because of the wooden doors, window frames, support beams, cabinets, and shelving.

These wood-eating insects use their scissor-like jaws to chew through walls, floors, and ceilings 24 hours a day, seven days a week. This means that a termite infestation can cause serious property damage and compromise the structural stability of your home in a relatively short amount of time.

Your Abell Technician has detailed knowledge and is trained to understand the unique biology and behaviors of termites. Technicians use state-of-the-art equipment required for the successful detection, extermination, and control of termites.

If you've had a close encounter with pests and need some answers, just ask Abell. We’re on it.

Common Termites in the US

The following present the biggest threat to homeowners in the U.S.:

Drywood termites infest dry wood and do not require contact with the soil, unlike the subterranean and Formosan termites. This termite species often establishes nests in roof materials and wooden wall supports and can infest dead wood that may be around homes. They can establish a colony in hard, dry wood found inside a home such as furniture, door and window frame, trim, and picture frames. Drywood termites are found in the southern tier states, from South Carolina through the Gulf Coast and into the coastal areas of California. They are occasionally found in other States when infested wood e.g. furniture is moved into these areas. 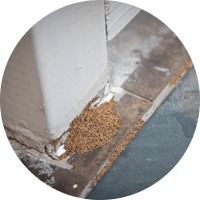 It is not always possible for an untrained individual to see evidence of termites; however, homeowners can sometimes identify a potential termite problem by being vigilant in and around the home. If you see any of the following, it’s time to contact a pest professional who can immediately determine the extent of the problem and provide a recommendation about the appropriate course of treatment. 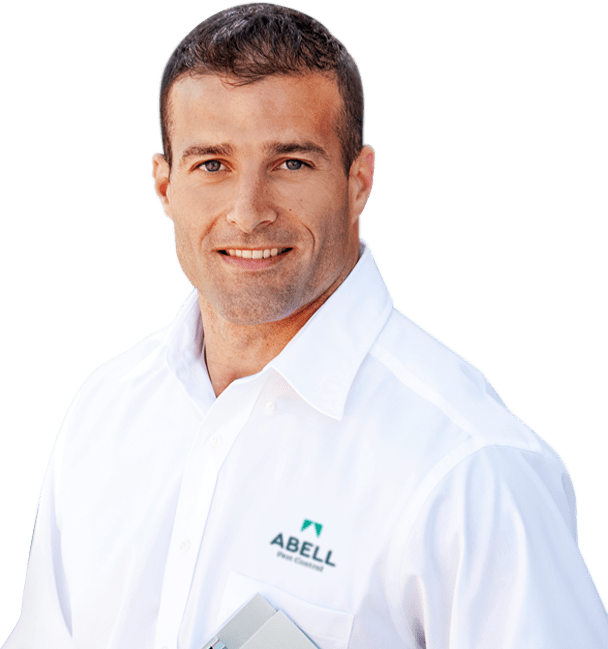