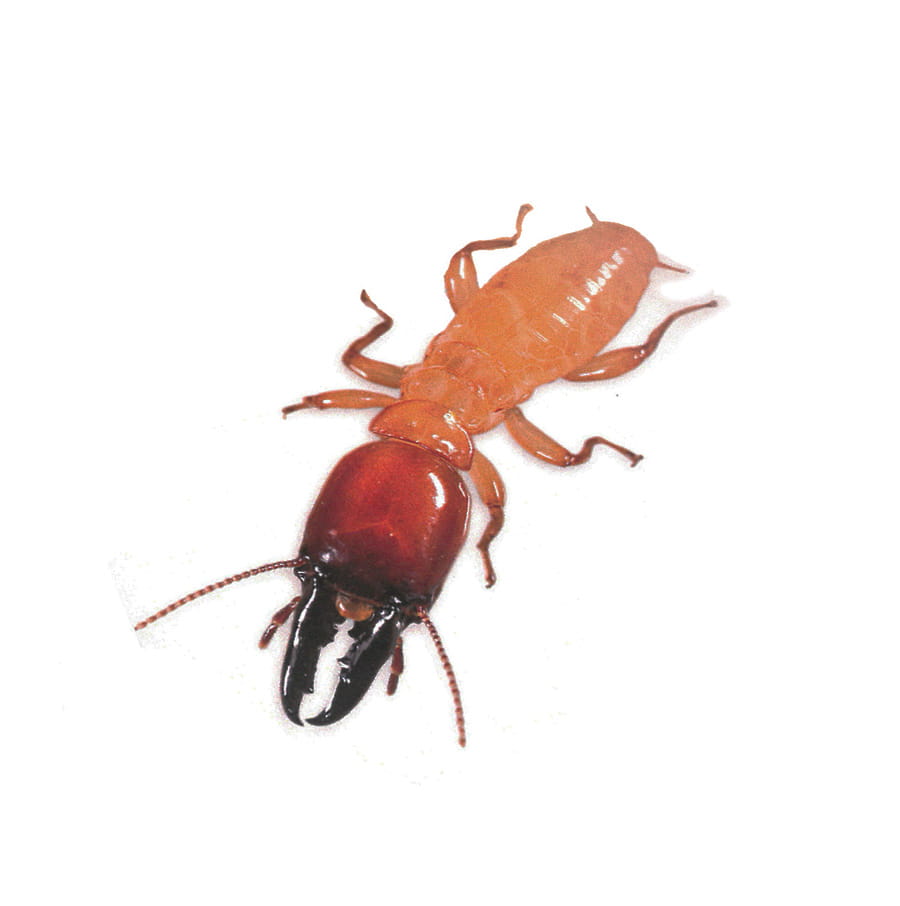 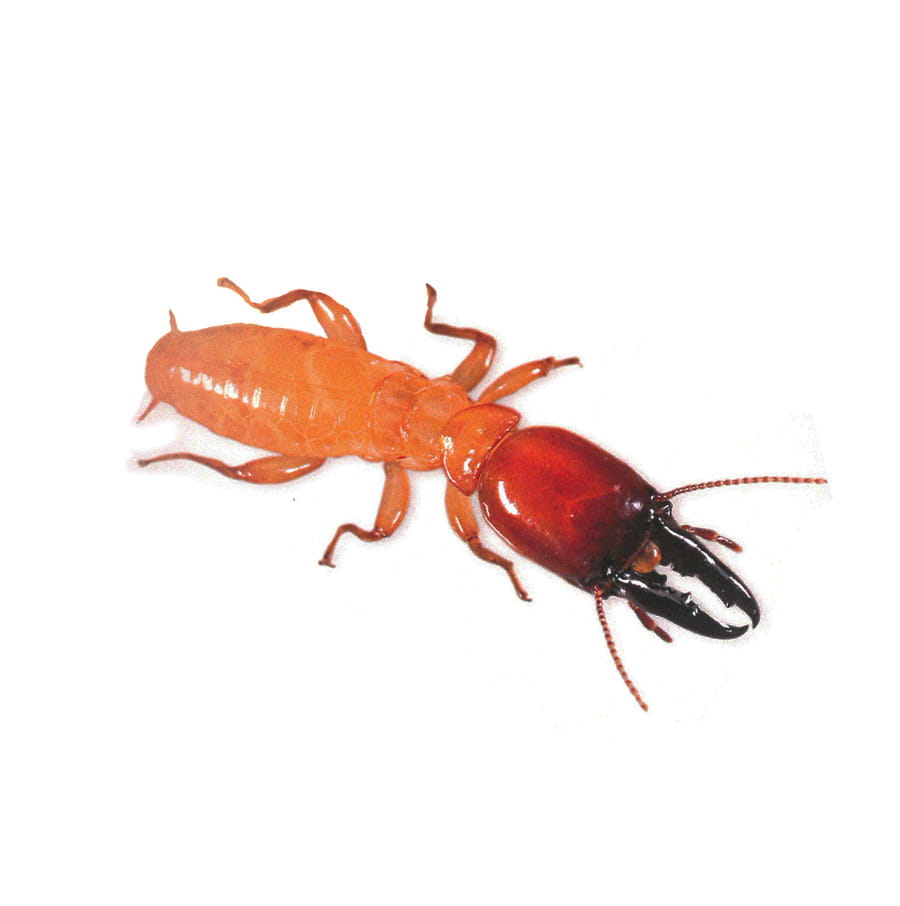 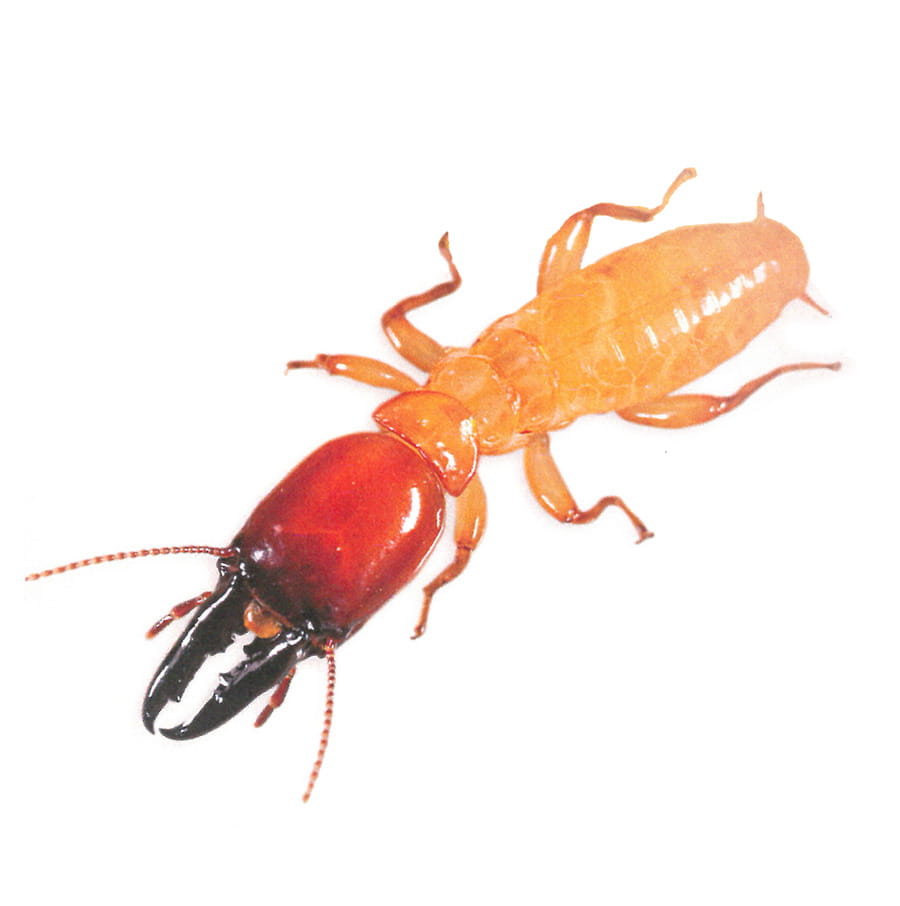 Neotermes cause severe damage to structural wood and weakening of live tree trunk and branches. Infested trees may break in high wind or storms.

Dampwood Termites Neotermes are the largest termites in the eastern US. They are found only in Florida. They require High humidity and regular contact with free water.

Phone: 1-888-560-2056
Ask Abell
If you've had a close encounter with pests and need some answers, just ask Abell. We’re on it.
Active Months
Appearance

Dampwood termite Neotermes colonies consist of three primary casts; The productives, soldiers and false workers or pseudergates. The pseudergates are immature forms without external signs of wings. They are called nymphs (about 025/32 inches long) when their wing buds become visible after molting. The job of pseudergates and nymphs is to excavate and feed on wood to nourish themselves and their nestmates. All Neotermes soldiers are large about 021/64- 0 7/32 inches long and soldiers from the same colony can differ substantially in size.

Structural infestations of this termites are associated with sources of free water. They prefer damp wood which is in contact with soil, moist wood due to roof leak or sprinkler irrigation. They can extend into dry wood but when the source of moisture is removed they gradually decline and die.

The colony starts with male and female alate join together after swarming flight. They shed their wings and select a crack in dump log or tree hole and seal the entrance with fecal material. The queen then lay batch of eggs and after they hatch the first larval brood develop. Over the years the queen lay more egg batches which produce soldiers and more individuals. When the colony matures alates will be produced and disperse to repeat the cycle.

Is Dampwood termite hazardous to humans?

No they are not hazardous to humans but they can cause considerable damage to people properties.